Hey, fam.
Sometimes I think about my life. 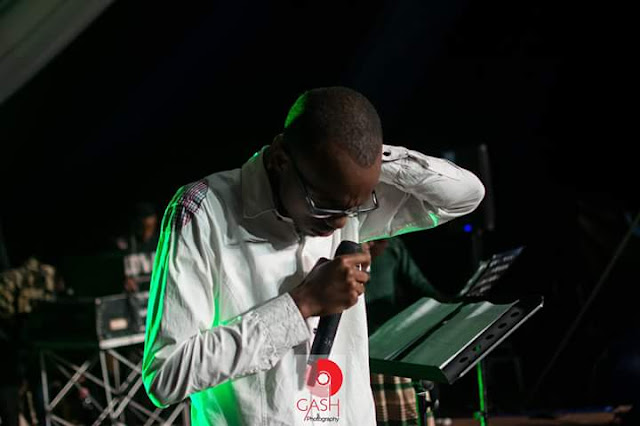 22-year-old male, living in Nairobi, youth leader in my church, serving God in different areas including Spoken Word/ poetry, church emceeing, and others, used as an example to kids so they can 'become like Dr Mike', called by parents so I can 'mentor' their children... 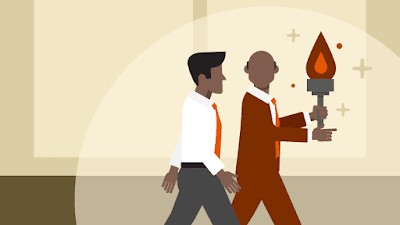 ...but yet despite all this, I also consider my secret life; my battle against sin(s), the psychological (and spiritual) battle against losing faith that I face far too often, the many that I lose, and the strong 'I'm-great-in-the-Lord' face that I put up; and to be brutally honest, I'm sometimes brought to my knees in desperation.

I'm brought to my knees because becoming a Christian is the best decision I ever made. I honestly don't know where I would be were it not for Him. I love Jesus...or at least I think I do.

That's really the problem. I don't know if I love Jesus. 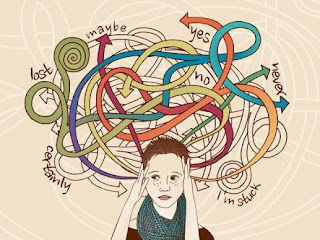 When I'm weak and have fallen into lust, I often find myself wondering, "Maybe all this Jesus talk is pure fraud? Maybe I'm so good at faking that I'm a Christian that I've managed to convince others as well as myself." 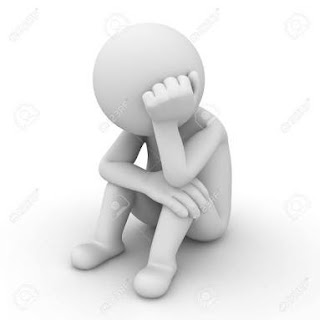 Nevertheless, thinking critically, there's a bigger issue hiding behind the veil; and until that one is addressed, I will continue condemning myself of whether I am a hypocritical Christian or an authentic one.

The real issue is this; "How can I be sure that I am saved?"
If this question were addressed, I definitely wouldn't be under the mental turmoil that follows.

And in as much as this question torments the Christian like me who is struggling in sin, it also haunts the skeptic who finds themselves at the edge of entering faith but is unsure of their certainty in salvation, and more so in this 'sinner's prayer' that they've been told to recite so that their 'name is written in the book of life'.

So then the root question is, "How can one be sure they are saved?"
...but first, "How does one get saved?".
Romans 10.9 : "If you confess with your mouth that Jesus is Lord and believe in your heart that God raised him from the dead, you will be saved."

That's the process behind one getting saved.

Then, "How does one know they are saved?"
Ephesians 1. verses 13-14 give proper perspective and verses 11-12 key context.

Ephesians 1:11-14 ; "Furthermore, because we are united with Christ, we have received an inheritance from God, for he chose us in advance, and he makes everything work out according to his plan. God’s purpose was that we Jews who were the first to trust in Christ would bring praise and glory to God. And now you Gentiles have also heard the truth, the Good News that God saves you. And when you believed in Christ, he identified you as his own by giving you the Holy Spirit, whom he promised long ago. **The Spirit is God’s guarantee that he will give us the inheritance he promised and that he has purchased us to be his own people. He did this so we would praise and glorify him."**

Based on this, the Holy Spirit is the mark that a person is saved. How did the Spirit come upon people?

Jesus had promised him to them. John 14.18 :
"If you love me, obey my commandments. And I will ask the Father, and he will give you another Advocate, who will never leave you. He is the Holy Spirit, who leads into all truth."

Actually, the verse above answers the 'How' of origin; which is closely similar to asking "From WHERE did the Spirit come from?"

To answer the 'How' of PROCESS, here's some background.
Jesus died, rose again, and ascended to heaven... And then, the disciples; who BELIEVED what Jesus had said, gathered together in Jerusalem as he had told them to.
Acts 2. "And everyone present was filled with the Holy Spirit and began speaking in other languages, as the Holy Spirit gave them this ability." 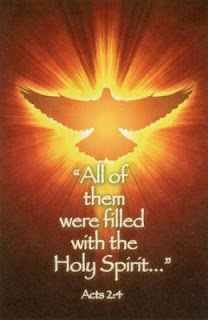 So therefore, in conclusion, the Spirit came upon them by their FAITH in what Jesus had told them. Therefore, for us to keep to heart what Jesus said and to see his spirit manifest in our lives, it's a matter of an INCREASE in our faith. 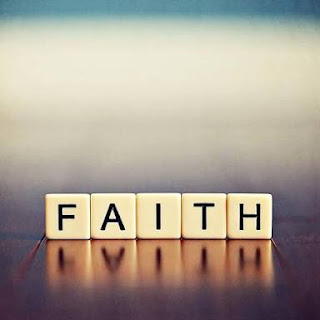 How then does one increase their faith?
Art Azurdia says this in an excerpt from Beautiful Eulogy's 2017 song Devotion - "Faith is not the cultivation of a positive outlook on life with a spirituality attached to it... Faith is the confident assurance in events not yet seen... Faith is positive certainty expressed in action... Authentic faith is not merely believing in God: it is believing God... Your faith instinctively strengthens in direct proportion to the expansion of the object of your faith... The object of your faith, if indeed you are a Christian, is Jesus Christ and all of his promises... Is your faith weak? It is owing to the fact that you don't know the object of your faith well enough. But when Jesus Christ becomes progressively bigger; or better yet, your understanding of who He is progressively confirms to reality, your faith will become increased and grow stronger...but how does that happen? By immersing yourself in the faith-arousing Word of God. Read of Jesus Christ. The same powerful word that long ago brought the universe to life is the same Word of God can bring you to life and furnish you with a faith that is truly and authentically Christian."