Hey, guys.
May is Mental Health Awareness month and coincidentally, I found myself in a related predicament recently.

On a Thursday evening in Westlands, Nairobi, I was in a Bible Study (of all places!) and seeing that I serve in the Admin Team, I was at the entrance smiling and welcoming people who were coming in.
Nothing in particular was really bothering me; besides the usual life hustles of the pursuit of money that is never enough to satisfy all your wants, the highly unpredictable weather that can turn a sunny afternoon in Nairobi into hopping around in flooded pools of water on the street, the work/ school-related deadline that you're behind on, etc. In short, nothing was that serious.


…but yet despite this, as I was left to man the desk as others engaged in group discussions, out of NOWHERE, the most random thought hit my mind and left me wondering, “Gai?! Sasa hiyo imetoka wapi?! (Oh God! Where has that [thought] come from?!)” 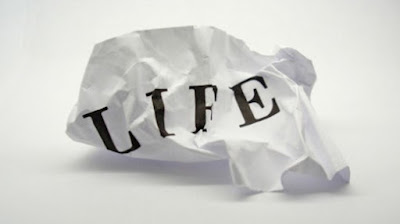 The thought?
I heard a voice in my head say, “Life is so meaningless!”

What followed was an emotional wave of dissatisfaction and displeasure. All this happened within a span of seconds but the effect it had on me was disproportionate. I struggled to shake off the thoughts but only managed to lose them for the evening until the Bible Study ended.
Later that night, the demons kicked down the door of my heart, stormed into my mind, rearranged the furniture of my emotions, sat on the sofa of my conscience and put their feet up on the table of my peace. 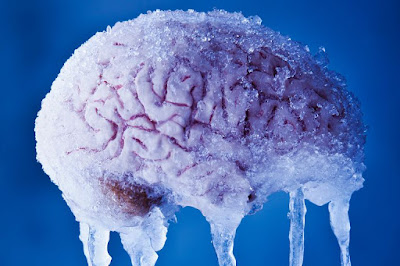 I tried preaching the Gospel to myself;
“God gives my life meaning… He is my Heavenly Father!” Nothing!
“Jesus is…umm… Jesus is my…umm…” Even words were hard to come by!

It was hard to shake off these thoughts and though I was able to carry on with my daily activities, I must confess that this question haunted me for days on end.

The trouble was not whether there was any real meaning to life (because a part of me knew that it’s there), but instead, my predicament was finding suitable words to define it. 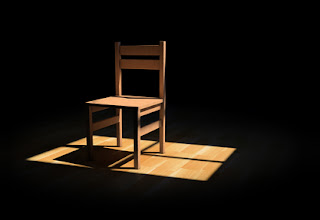 I praise God for the Peace that He gave me throughout this search because for some, their pursuit for life’s meaning has led them to self-harm and for others, even suicide.

Eventually, the truth came through an article.
It’s entitled ’10 Resolutions for Mental Health’ and the original is by Clyde Kilby; who used to be a teacher of the popular pastor; John Piper.

I will give the points below with very little of my own commentary, but you can get the full article here.

Here are the 10 Resolutions for Mental Health according to American author Clyde Kilby;

1. At least once every day I shall look steadily up at the sky and remember that I, a consciousness with a conscience, am on a planet traveling in space with wonderfully mysterious things above and about me. 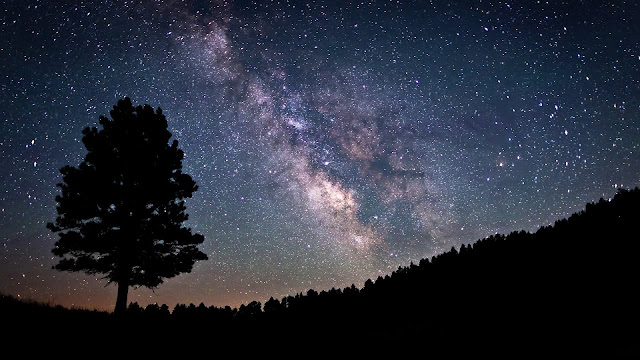 2. Instead of the accustomed idea of a mindless and endless evolutionary change to which we can neither add nor subtract, I shall suppose the universe guided by an Intelligence which, as Aristotle said of Greek drama, requires a beginning, a middle, and an end. I think this will save me from the cynicism expressed by Bertrand Russell before his death when he said: “There is darkness without, and when I die there will be darkness within. There is no splendor, no vastness anywhere, only triviality for a moment, and then nothing.”

According to the evolutionary worldview, humans are merely the products of a lot of time, a lot of space, a lot of chance and a lot of matter (whose source is unknown).
Nevertheless, no known observable evidence exists of LIFE evolving from NON-LIFE as evolution seeks to infer through the ‘molecules-to-man’ theory. Additionally, mutation only allow for the LOSS of genetic information, not ADDITION of new ones.
More of this here.

In short, no! I refuse to think I am the product of a ‘mindless, endless evolutionary chance! (Please consider re-reading this point in light of what I’ve added.)

3. I shall not fall into the falsehood that this day, or any day, is merely another ambiguous and plodding twenty-four hours, but rather a unique event, filled, if I so wish, with worthy potentialities. I shall not be fool enough to suppose that trouble and pain are wholly evil parentheses in my existence, but just as likely ladders to be climbed toward moral and spiritual manhood. 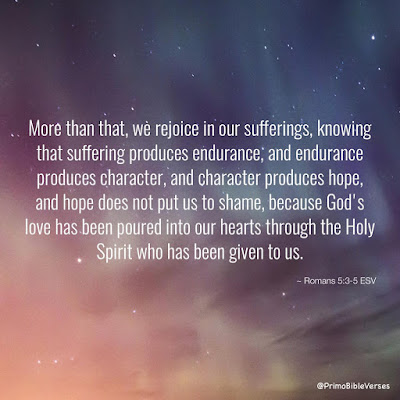 4. I shall not turn my life into a thin, straight line which prefers abstractions to reality. I shall know what I am doing when I abstract, which of course I shall often have to do.

Do not let habits that are meant to relax your mind to be the very ones that then take over your thoughts completely. 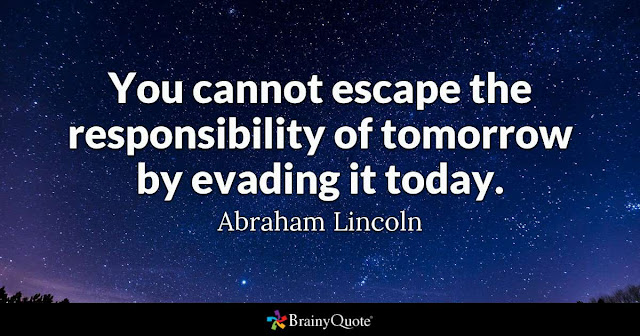 5. I shall not demean my own uniqueness by envy of others. I shall stop boring into myself to discover what psychological or social categories I might belong to. Mostly I shall simply forget about myself and do my work.

Rigga and Noel Nderitu have a recently released music project, which tackles this very well. 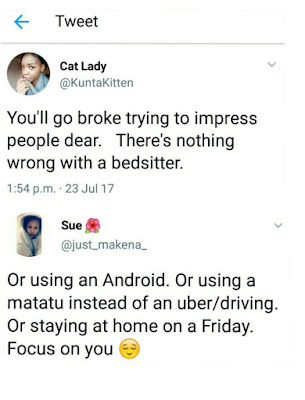 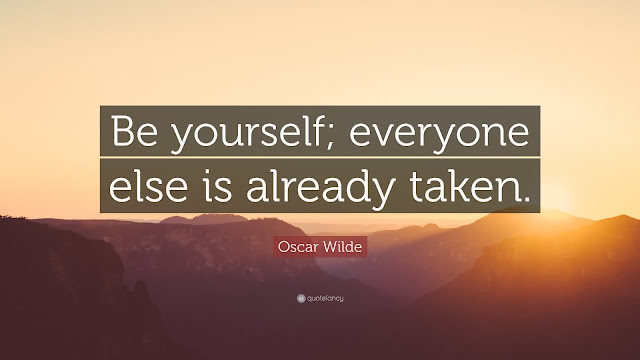 6. I shall open my eyes and ears. Once every day I shall simply stare at a tree, a flower, a cloud, or a person. I shall not then be concerned at all to ask what they are but simply be glad that they are. I shall joyfully allow them the mystery of what Lewis calls their “divine, magical, terrifying and ecstatic” existence.

Stop taking photos of the sunset and just enjoy seeing it!
Have you noticed some graffiti that you like on a wall? Then stop walking and stare at it until you’re satisfied.
Are you speaking to someone and notice that they have beautiful eyes? Tell them.
Do you enjoy feeling the rain in your face? Roll down the window of that bus and stick your head out (just watch out for oncoming traffic! hehe).

7. I shall sometimes look back at the freshness of vision I had in childhood and try, at least for a little while, to be, in the words of Lewis Carroll, the “child of the pure unclouded brow, and dreaming eyes of wonder.”

The other day I was at a strictly men’s camp and while we were there, I had a very strange feeling; I wanted to chase chickens around.

I fought against the urge wondering, “It’s going to look childish… What will people say?”
I stuck to this until I remembered something I used to say a few years back; “Kama sio dhambi, fanya! (As long as it’s not a sin, do it!)”

I chased those chickens around with a childlike passion without a single care in the world. 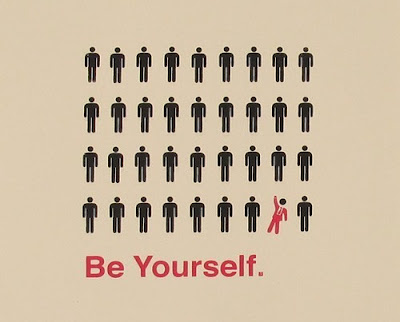 8. I shall follow Darwin’s advice and turn frequently to imaginative things such as good literature and good music, preferably, as Lewis suggests, an old book and timeless music. 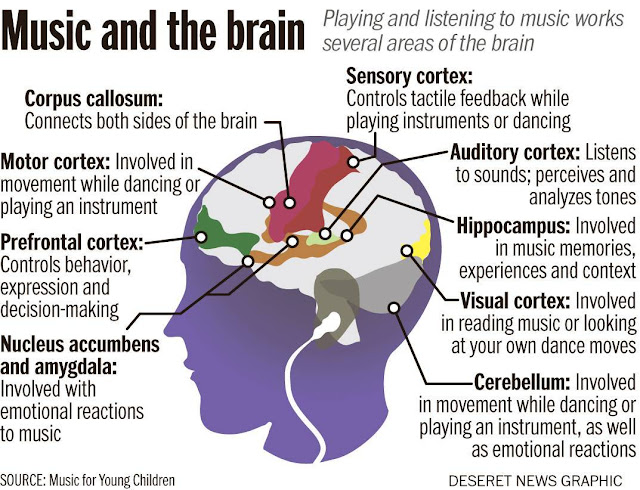 9. I shall not allow the devilish onrush of this century to usurp all my energies but will instead, as Charles Williams suggested, “fulfill the moment as the moment.” I shall try to live well just now because the only time that exists is now.

Once again, and I say this to you just as much as I say it to myself; please just put your phone down and live in the moment!
You don’t really have to share with your Snapchat followers what you’re doing all the time… J

Finally and most importantly…
10. Even if I turn out to be wrong, I shall bet my life on the assumption that this world is not idiotic, neither run by an absentee landlord; but that today, this very day, some stroke is being added to the cosmic canvas that in due course I shall understand with joy as a stroke made by the architect who calls himself Alpha and Omega.

I found this to be the most important of all the points because it redirects our focus from the visible to the invisible; from the present-day to the eternal.

God is the Creator of the Cosmos, the Maker of the Universe.
He is the One of whom Christ said that He ‘clothes the lilies of the field’ and ‘feeds the birds of the air’.
He is the One of whom Paul said ‘His invisible attributes; that is, his eternal power and divine nature have been clearly seen since the creation of the world in the things that have been made such as the earth and sky’.
He is the One of whom it is written that he ‘gave his one and only Son that whosoever believes in Him shall not perish but have eternal life’.

“What is the meaning of life?” I had initially asked.
The answer; the meaning of life is that because of God’s gift of Jesus Christ, we who live shall no longer live for ourselves, but for him who for our sake died and was raised. 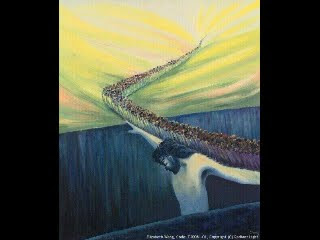 That, my friends, is the true meaning of life.